April, 2014-James VanOsdol and close friend Mike Bratton decide to launch a BBQ podcast, recorded at a different restaurant for each episode. Background noise was a concern, so Mike suggested recording in the car. As a professional voice over artist, he noted that he frequently has to record voice tracks while away from the studio, and cars tend to be as close-to-soundproof as you can get.

May, 2014-Pilot episode recorded with guest Elliott Serrano of RedEye.

November, 2015-Car Con Carne relaunched as a weekly show with rotating guests, and BBQ is no longer the only type of food eaten on the show. Radio personality Alex Quigley is the first guest.

February, 2016-Joe Principe of Rise Against is interviewed on what would become the most-listened-to Car Con Carne episode to date.

April, 2016-Take Your Children to Work Day finds James’ kids coming along for the recording.

July, 2016-Second year in a row opening the Taste of Chicago’s “Food for Thought” podcast pavilion.

August, 2018 – What to do after getting Tony and Grammy nominations? Talk to Car Con Carne. Tom from Plain White T’s jumped on the podcast for a long-overdue catch up!

September, 2018 – Jeff Pezzati of legendary Chicago band Naked Raygun jumps in the car for one of 2018’s most-listened to episodes!

October, 2018 – Partnership with the Autobarn Mazda of Evanston kicks off!
(Pictured: The amazingly versatile CX-9) 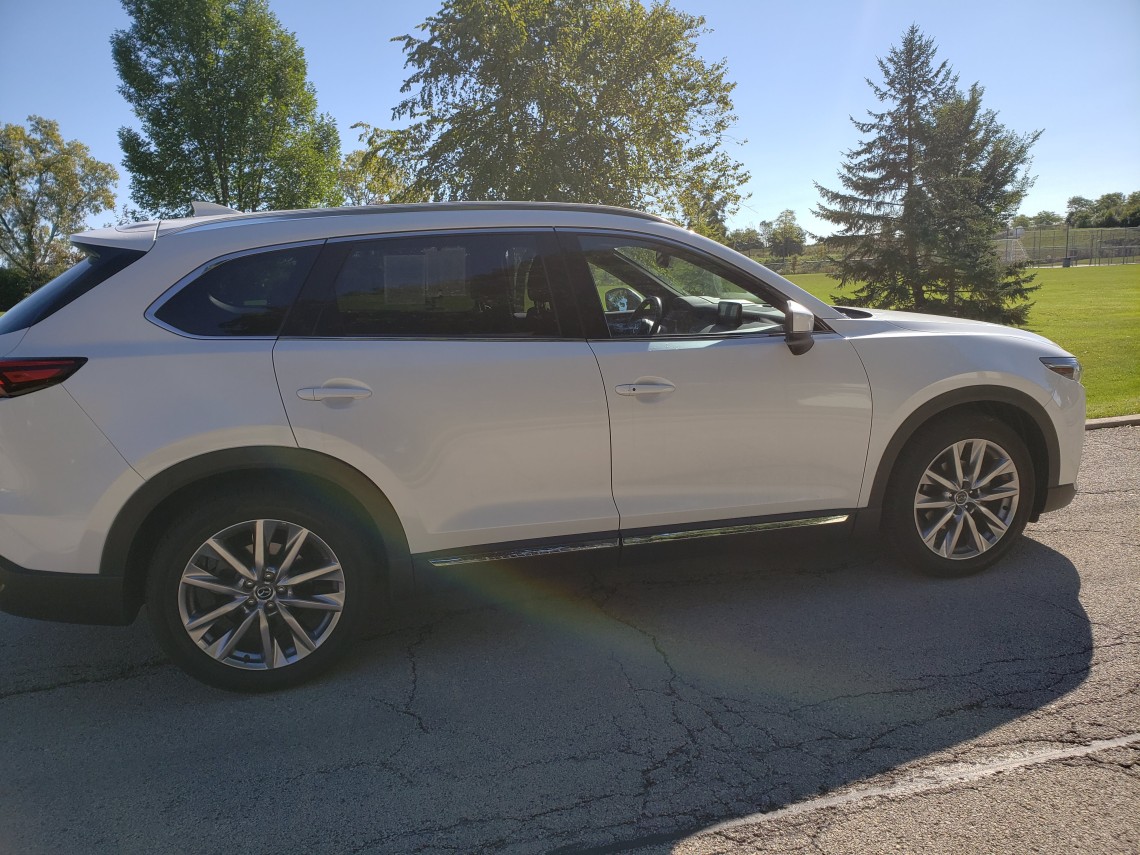